Unlike other products in the online fish table version, when participating in Bird Hunter, players will be transformed into a real bird hunter. The game still takes place in a forest setting, with many different creatures such as squirrels, deer, rabbits and birds flying in the sky. The player’s task is to hunt those animals even though they are moving at high speed.

The entire scene of the game is built with 3D images, bright colors, realistic sounds. Players when participating will feel like getting lost in a forest with countless birds and extremely vivid creatures. Quickly follow the article below then join Bird Hunter to have the best experience!

The Levels Of Bird Hunter

The Features Of Bird Hunter

This is the payout of the animals in the first playroom, the easiest one.

Bird Hunter is an attractive game, if players have technique, learn the details of the rules of the market, they can destroy many birds and receive high rewards. The game has many levels for players to choose from. This is truly an exciting adventure with modern weapons. Hope players have a great experience with Bird Hunter! 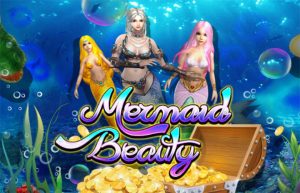 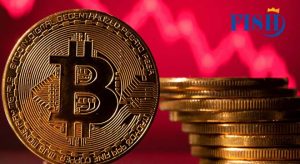 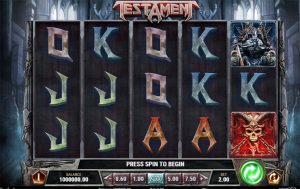 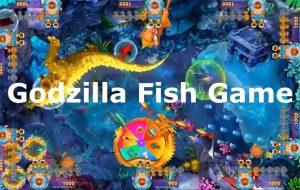