If players want to find a new product, with many other changes and still keep the basic rules of the Fish table game, players can try Paradise. This is a game of the online fish table entertainment genre, which has been improved by many publishers with more features. Players not only have the opportunity to relieve stress, but also earn an additional bonus of real money.

So what kind of game is Paradise? What makes Paradise attractive? Follow us below for more details!

Paradise still retains the familiar features of the fish table game. Each bet can involve up to 4 people at the same time, the player who is fast, has many skills and strong weapons will kill the fish. The more fish the player kills, the more bonus they will receive. Especially at our website, players can withdraw bonuses to their bank accounts without making any other requirements.

The Rules Of Paradise

In terms of how to participate, Paradise is no different from fish table games, the basic way is still retained. However, players when participating will receive a higher payout, which is extremely attractive.

At the beginning of the game, players will have 4 options corresponding to 4 rooms. Each room will have different bets. If you are a new player, you should choose the Whales Journey room, suitable for training and upgrading skills. If the players are more capable, they should join the Mega Crocodile or Kungfu Manatee rooms. The bets of these rooms are higher, which means that the bonuses players receive are also more attractive.

In each playroom there will be 4 different guns displayed on the screen. Each round of bullets the player shoots corresponds to the gun that the player has selected. Ammo is purchased with real money, so players must consider when shooting to avoid wasting bullets.

The Skill Card In Paradise

In addition, the player’s gun will also have 5 very useful skills, the player destroys the target more easily.

The Symbols In Paradise

Below are the winning coefficients corresponding to each type of fish in Paradise on our website. The bigger the fish, the more money you can eat, besides it also depends a lot on the player’s “dexterity”.

In general, Paradise innovates quite a lot compared to previous fish table game online real money products. This game has attractive features, offers high payouts, improved rewards for players. Hopefully with the above information, players understand more about Paradise and have a satisfied experience with the system! 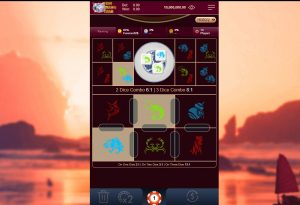 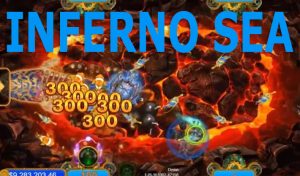 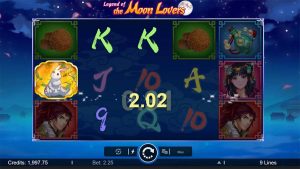 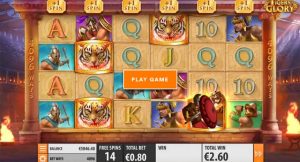 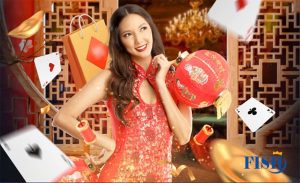 Do You Know What A Casino Online Can Offer Players? 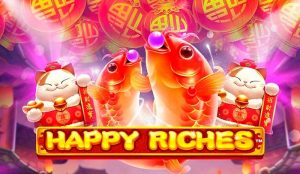